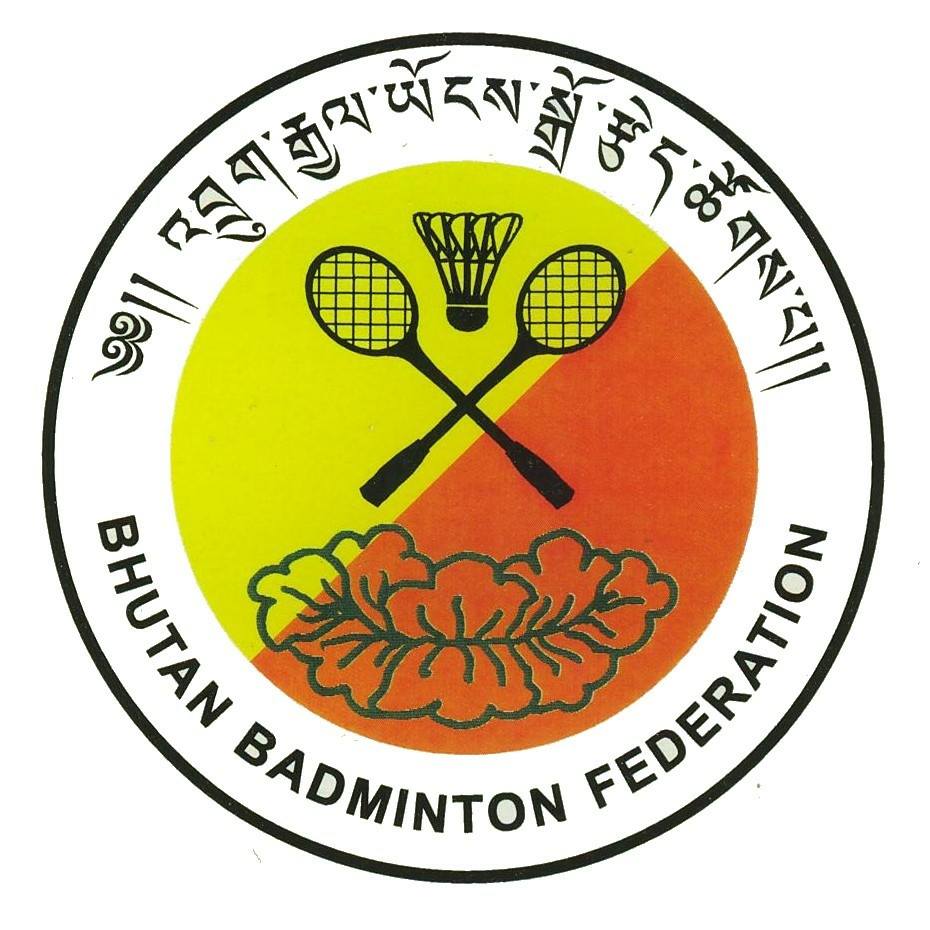 Badminton came into the country with the start of planned economic development and as Bhutan opened its doors to the outside world. Badminton is one of the most affordable sports and is accessible to most. It is an enjoyable healthy recreation and at the same time allows for the fostering of worthy values of discipline, healthy competition and sportsmanship.

The objectives of the Federation, as stated in its constitution are: