In order to support a number of NOCs located in countries which had only recently become independent, the IOC decided at the beginning of the 1960s to organise its own methodical, comprehensive assistance programme to help the NOCs and, through them, the development of sport and the Olympic ideals. In 1962, Count Jean de Beaumont created the Committee for International Olympic Aid which merged with a similar body set up by the Permanent General Assembly of the NOCs, to form in 1971, the Committee for Olympic Solidarity.

Olympic Solidarity’s aim is to organise assistance for all the National Olympic Committees (NOCs), particularly those with the greatest needs, so that they can develop their own structures to favour the expansion of sport in their country. 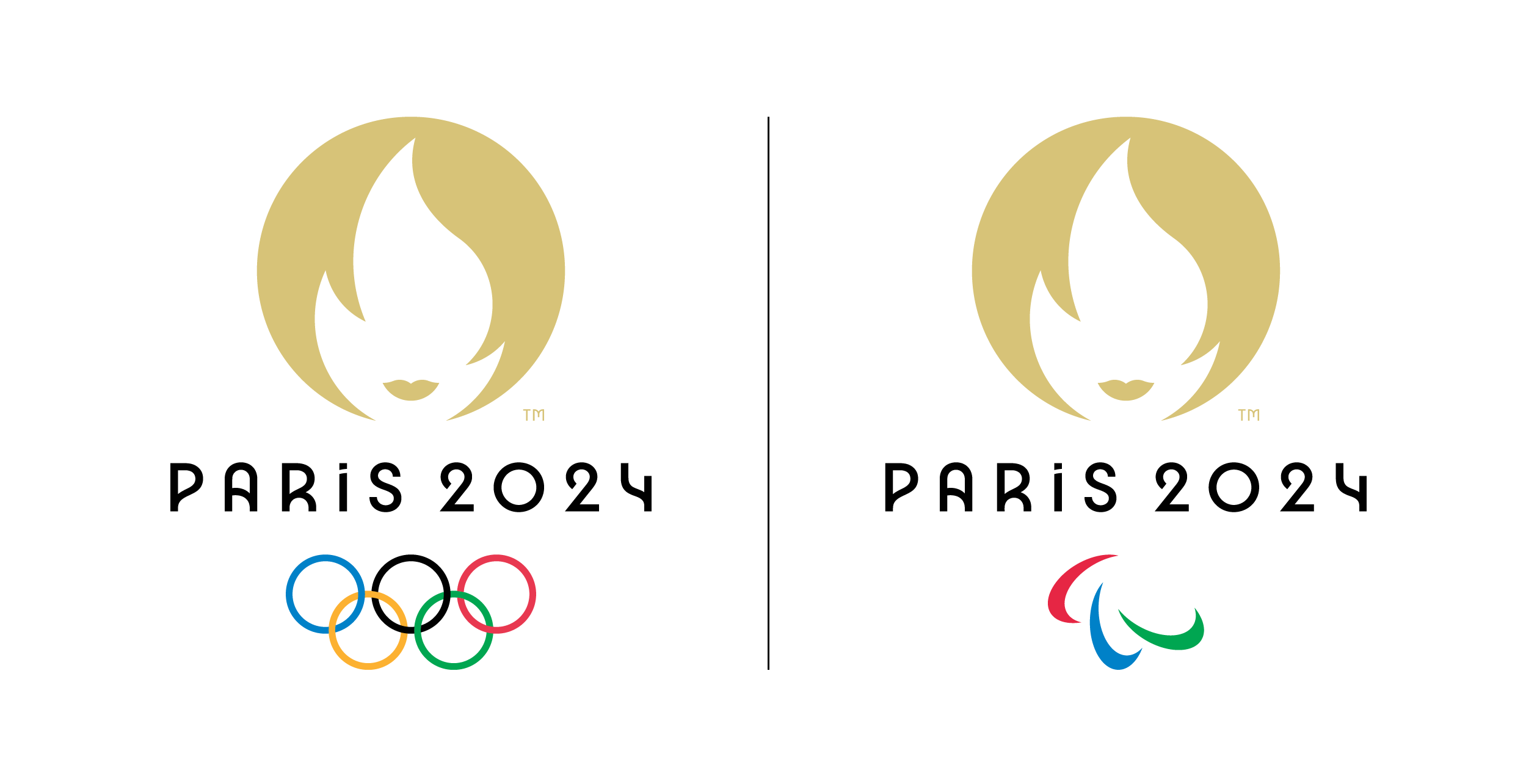